IT STARTED FROM humble beginnings as a Dublin version of the famous Humans of New York Facebook page.

But Humans of Dublin has grown and grown and now stands as a wonderfully Irish take on the global phenomenon – as photographer Peter Varga goes around the city with a camera documenting the challenges, lives and loves of people living in the capital.

Ranging from the simply adorable: “Today is princess and granda’ day.” 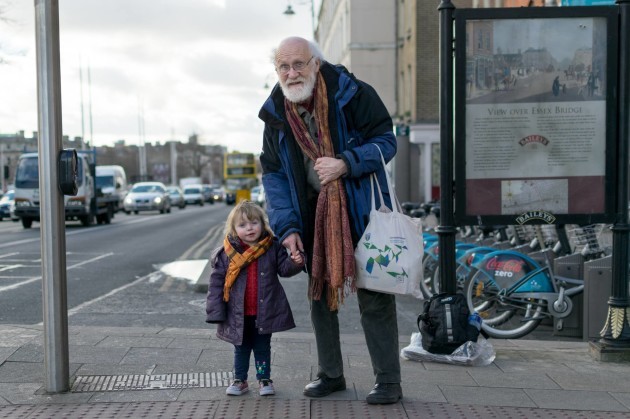 Which included this shot in the comments 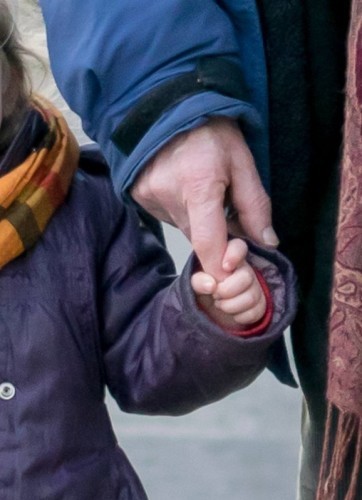 Every few days, the page shares another in-depth story of someone walking randomly along in Dublin – and there’s now over 100,000 people waiting for the next one.

It captures all sorts of moments 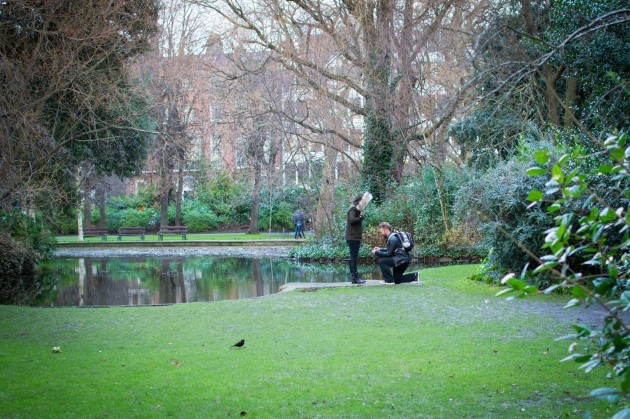 And characters that walk around every day, but you never hear from


Bill Doran told his story about his life since his wife passed away to HoD last year, and it touched so many people 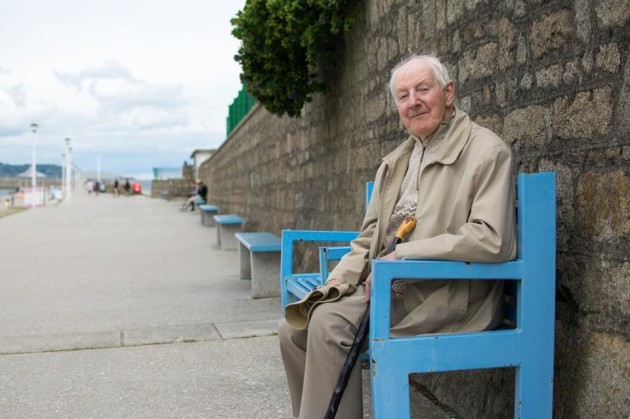 So much so that when Bill sadly died early this year, his son wrote to the page to thank them for featuring his dad – and that the photo and online support meant so much to him.

And Humans of Dublin then shared a lovely mural of Bill 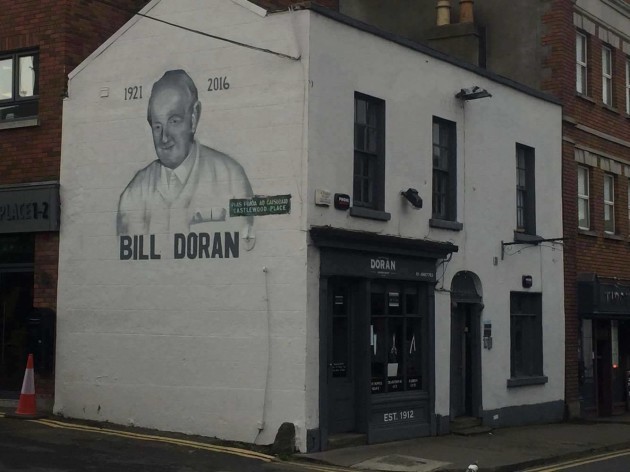 It’s the kind of page that doesn’t forget people and their stories. 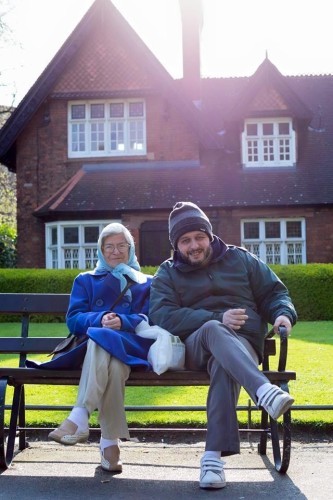 Or when they profile love stories (which is a regular theme) 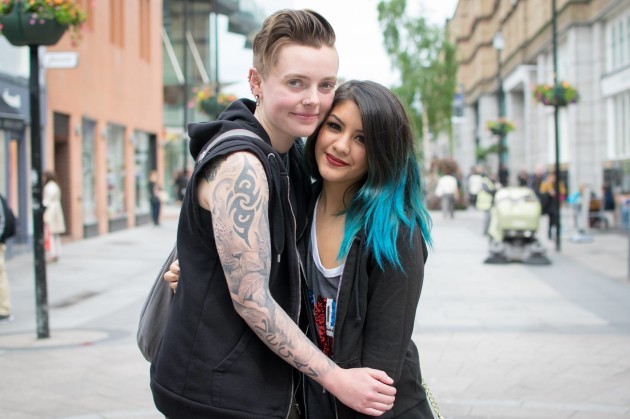 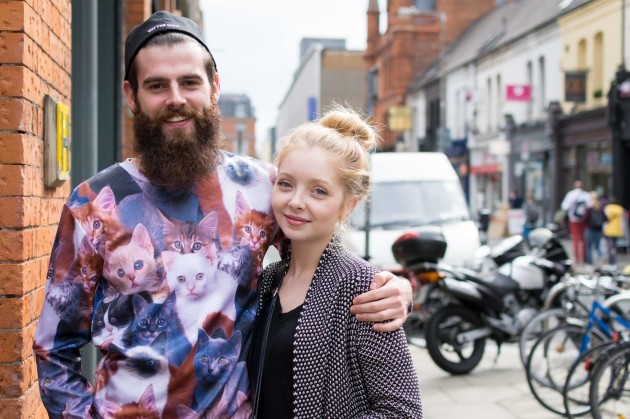 And it’s full of wonderful tales