This woman spoke with photographer Peter Varga about her love of dance, which lead her to meet her late husband at the age of 16.

“I started dancing when I was ten years old. I met beautiful people throughout my whole life because of it,” she begins. ”I did Irish dancing and afterwards moved up to the ballroom, we did all sorts of dance.”

“This is how I met this lovely man too. He was so handsome, you know? I was walking in Herbert Park with two girls and I saw him again, he was with his two friends. They said they were going to the Ritz that night and asked if we wanted to join them. I will always remember that film, The Desperados. We nearly weren’t let in because we were so young.” 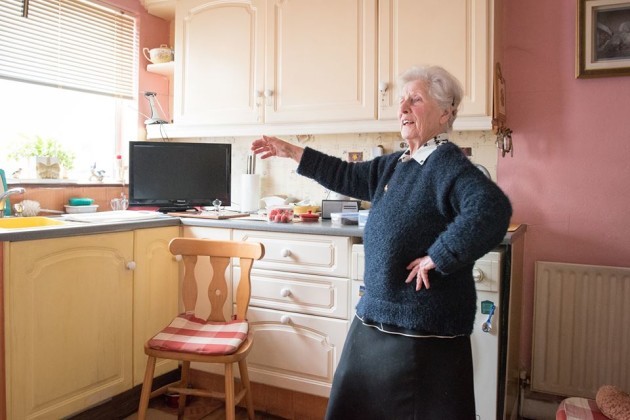 “We all had to stand up, as if in high heels, just to get in. I was 16 at the time, but nowadays you can go in even if you’re two years old. I never had anyone else, before him or after. That is how we spent 57 years dancing together. He was a lovely and handsome man, you know? Come with me! I’ll show you a photo of us when we were young…” 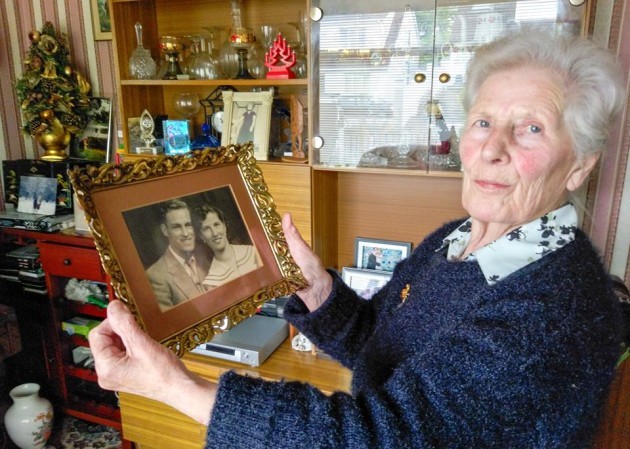 The sweet, simple love story has made people very emotional this morning, with some Facebook users saying they got ‘goosebumps’ from the tale.

“Your story is inspiring to anyone who is married now in a throwaway age I think.”

Off to have a small cry now. For more from Humans of Dublin, follow the page here.

Was also covered by Lovin Dublin and Evoke