Humans of Dublin, Pieta House and Electric Ireland partnered up to promote Darkness Into Light, Pieta House’s flagship annual fundraising and awareness event! We created a series of 3 posts that were live simultaneously on all HOD and Pieta House social media channels.

During the campaign, Peter had the opportunity to interview Johnny and his wife Gertie, two long-time volunteers with Pieta House and founders of the ‘Darkness Into Light’ walk, and discover the bittersweet story behind how Darkness Into Light was created. From the moment of great pain to the idea of helping others. Their story was shared 1,819 times and received +11k likes.

The 3 days campaign received a total of +1million impressions with a reach of +753k that was used to create awareness and drive targeted traffic to Darkness Into Light’s event and registration page. 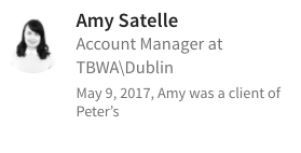 “Peter, Maria and the Humans of Dublin team are a pleasure to work with. The content produced is genuine, heartwarming and opened up our campaign to an audience that we would not have tapped into with traditional executions. The results speak for themselves and we are delighted with the partnership and hope to work with Peter and the team again.”

The HOD & Pieta House campaign received a big attention from the media and was featured on Dublin’s 98FM, Independent.ie, Independent.ie (in two different occasions), Daily Edge and College Times. 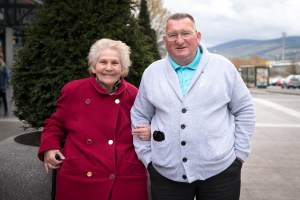 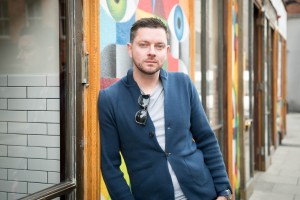